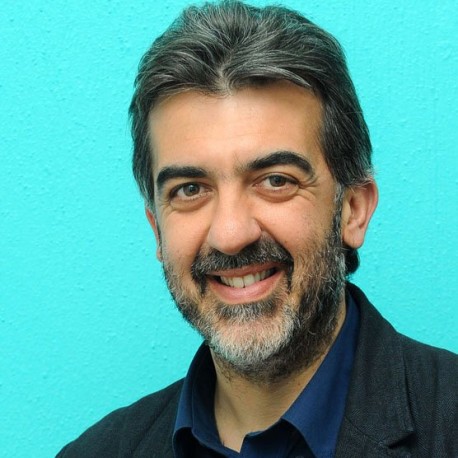 Paolo Verri was born in Turin in 1966. Graduated in 1990 on Liberal-Arts at the Catholic University of Milano. From that point on he has been working in the publishing industry, first as copy editor, then as editor in chief taking also care of several series for some publishing companies, and finally as general manager of the Italian Internazional Bookfair and Italian International Music Fair Exhibition both based in Turin (role that he held from 1993 to 1997). In 1998 he started working for trade and promotion of the city of Turin and in the year 2000 was appointed as Chief Executive of Torino Internazionale, the association that develops, coordinates and manages the City Strategic Plans.
In July 2011 he became the director of Matera 2019 Committee, an organization born to promote the city of Matera as a candidate for the European Culture Capital: successful bid, since Matera became last October 17 European Capital of Culture representing Italy in 2019. In April 2015 he has been appointed as Director of the Matera-Basilicata 2019 Foundation.