Enabling a community network: BAM! in Genoa for Open Vicoli 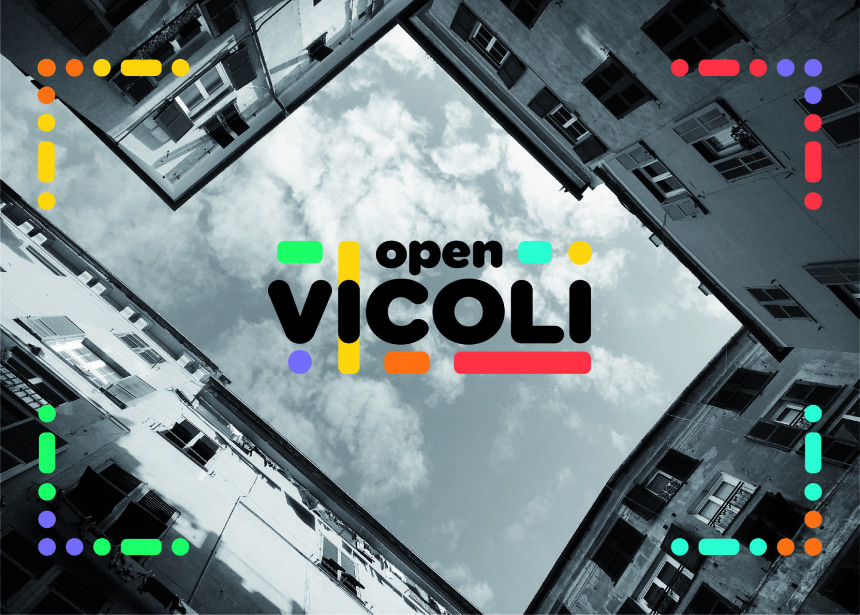 After the first phases that allowed the partners to get to know one another, the Open Vicoli project, which won Compagnia di San Paolo’s Open Community competition, is now going live. The project is coordinated by BAM! Strategie Culturali alongside the Cooperative Sociale Il Laboratorio.

On Thursday 9 and Friday 10 May, BAM! will be in Genoa to coordinate the two days devoted to enabling and training the network partners: more than twenty organisations including museums, cooperatives and community groups, businesses and cultural associations, which are working together to change the perception of the Maddalena, Via del Campo and Via Pré districts in the historical heart of Genoa, fostering cultural engagement in the area.

The first session on the Thursday will be hosted by the Galata Museo del Mare: the partners will explore audience development and audience engagement issues, meeting other Open competition winners such as the Touch Arte da Toccare, Museo Senior and Lilliput projects. They will look at how to promote the widespread heritage in historical city centres thanks to the Rolli Days case study and accounts from a number of European projects that are experimenting with innovative culture-based urban regeneration models: Forget Heritage in Genoa and Rock in Bologna, alongside local examples such as Giardini Luzzati and Electropark.

The network will meet again on Friday to analyse the main needs and requirements that emerged from the initial analysis phases, carried out between February and April, which also included more than 1200 questionnaires completed by visitors to museums in the network.

The partners will be divided up into worktables and will start planning creative workshops to be held at the museums and pathways for the reciprocal promotion of the museums and city, to be implemented in autumn 2019.

Over the next few weeks, the Open Vicoli network will also take its first public steps: material and information on the project will be available on Saturday 18 May during the Remida Day at the Palazzo Ducale and at the Ghettoblaster music festival in Piazza Don Gallo

Keep up-to-date with the project through BAM!’s social media channels and find out more about the initiatives being promoted by the network on the www.openvicoli.it website, which will be up and running very soon!

Read the other articles about the project: