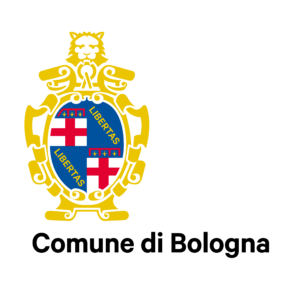 A crowdfunding campaign for planting ten new trees in Bologna

Radici is the first civic crowdfunding campaign promoted by the Comune di Bologna for planting ten new trees in ten parks around the city. It is a pilot project, the first to be hoested on the opengaia.eu portal, a tool designed specifically for funding initiatives for the enhancement of green urban spaces.

To engage and arouse the enthusiasm of a growing number of local people, encouraging them to donate and turning them into real project supporters: this is the real challenge of every crowdfunding campaign. In order to start up the OpenGaia communication channels and attract the attention of local people, the Comune di Bologna needed the assistance of a flexible organisation able to promote the new project.

Keeping in constant touch with the project contact people and the communications office at the Comune di Bologna, we started work on creating a graphic identity for the project before devoting ourselves to the digital strategy, beginning with the project website content and then focusing on the new OpanGaia social networking channels. We published daily content on Facebook and Twitter, engaging local players and promoting a teaser video that describes why and how to take part in the crowdfunding campaign in less than one minute.

As regards offline communication, BAM! designed and developed initiatives targeted at publicising the project in the local area: preparing press materials for the campaign kick off, producing printed materials for community meeting places and near the parks that would host the new trees, and even involving Bologna’s community of AirBnB hosts, progressing through the various milestones of relaunching the crowdfunding campaign.

BAM! also looked after the donations and contact with the campaign contributors.