An arena for Bologna: audience development and theatre 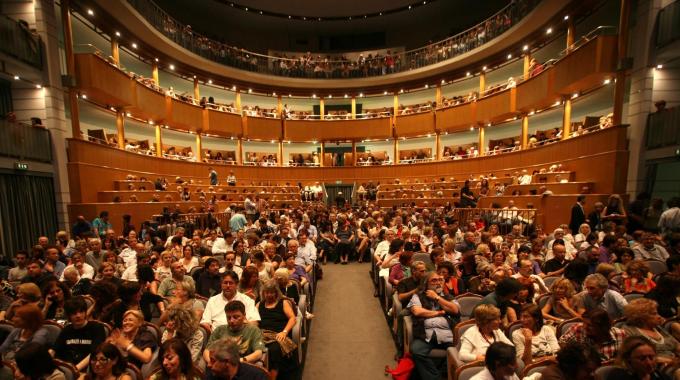 In May 2016 BAM! Cultural Strategies inaugurated a collaboration with the Arena del Sole, the most important and central theatre in Bologna.

We have a year of intense work ahead of us, dedicated wholly to the public of this historic institution in the city, which for two years has been part of the Emilia Romagna Theatre Foundation, one of the seven Italian National Theatres born as a result of the last reform in the sector.

There are many things in the pipeline: after an initial study and preparation period which we have been working on this summer, from September onwards we will start a communication campaign directed at viewers, in order to involve them in an ever more direct way in the life of the theatre .

Simultaneously with the start of the new season, the study of the public will begin: questionnaires and interviews to learn more about the motivations and passions of those who attend the theatre but also of those who choose not to go or who have stopped going.

An initiative aimed at renewing the dialogue and activating new methods and discussion platforms: the ultimate goal is to use the public to build a new reference map for the theatre and an audience development plan to be put into practice in the coming seasons, as of 2017/2018.