CINARTS: the preliminary investigation phase draws to an end 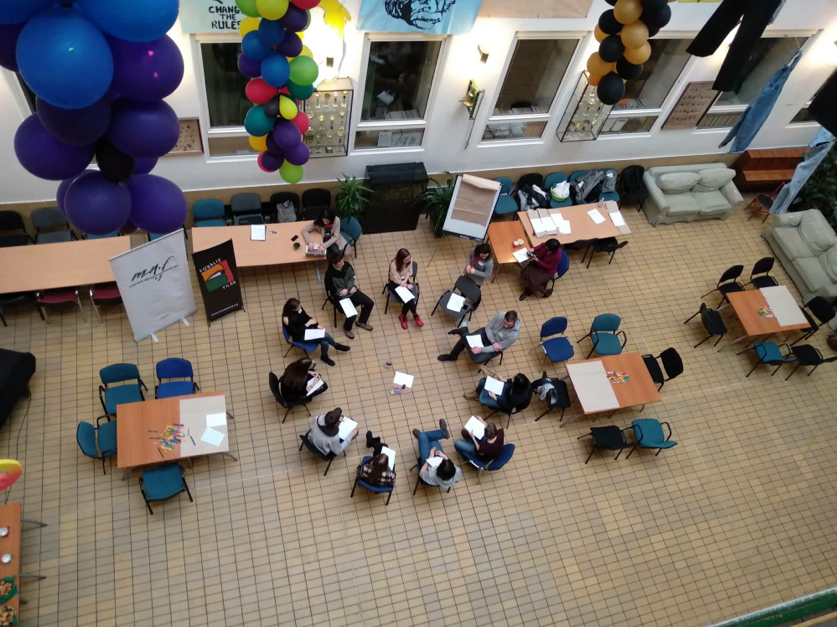 The first project meeting was held in Lisbon a few weeks ago, giving BAM! the opportunity to tell project partners about the results of the focus groups organised over previous months. Development work will now get underway on the CINARTS platform.

CINARTS is a European project headed by the Fondazione Cineteca di Bologna and funded by the European Commission through the Creative Europe Media programme (Film Literacy). The project envisages the development of a web platform for teachers, educators and students, which facilitates and supports learning about cinema in relation to the visual arts.

The first phase involved a series of focus groups for exploring the needs, expectations and usage of the project’s two main target groups: students and teachers. Focus groups were the chosen means of investigation inasmuch as they are very useful for producing quality information, which is invaluable during this preliminary phase, stimulating discussion and communication between the various participants.

BAM! monitored the initial creation of the research format, supported by the Fondazione Cineteca di Bologna, which hosted the first focus groups. These experiences were used to fine tune tools and guides that supported the remaining partners in the organisation of their focus groups, which also received additional support from BAM! throughout the development phase.

In order to facilitate the research, the targets were split into two main age groups, distributed among the various partners: from 6 to 12 years and from 13 to 18 years. For the 6–12 age bracket, the focus group format was adapted in order to explore younger children’s relationship with the cinema, visual arts and their correlations.

There were ten focus groups in total, involving around sixty students and forty teachers.

What did the focus groups tell us?

What were the main requirements to emerge?

Over the coming months, the scientific committee and partners will get to work on importing the platform structure and educational content. BAM! will provide support during this phase, acting as a mediator between the different experiences and professionals and adjusting the work to suit the main target groups.