Vicoli: a network going from strength to strength in Genoa

There are still six months to go until the end of the project funded by Compagnia di San Paolo, but the Vicoli network is already looking to the future 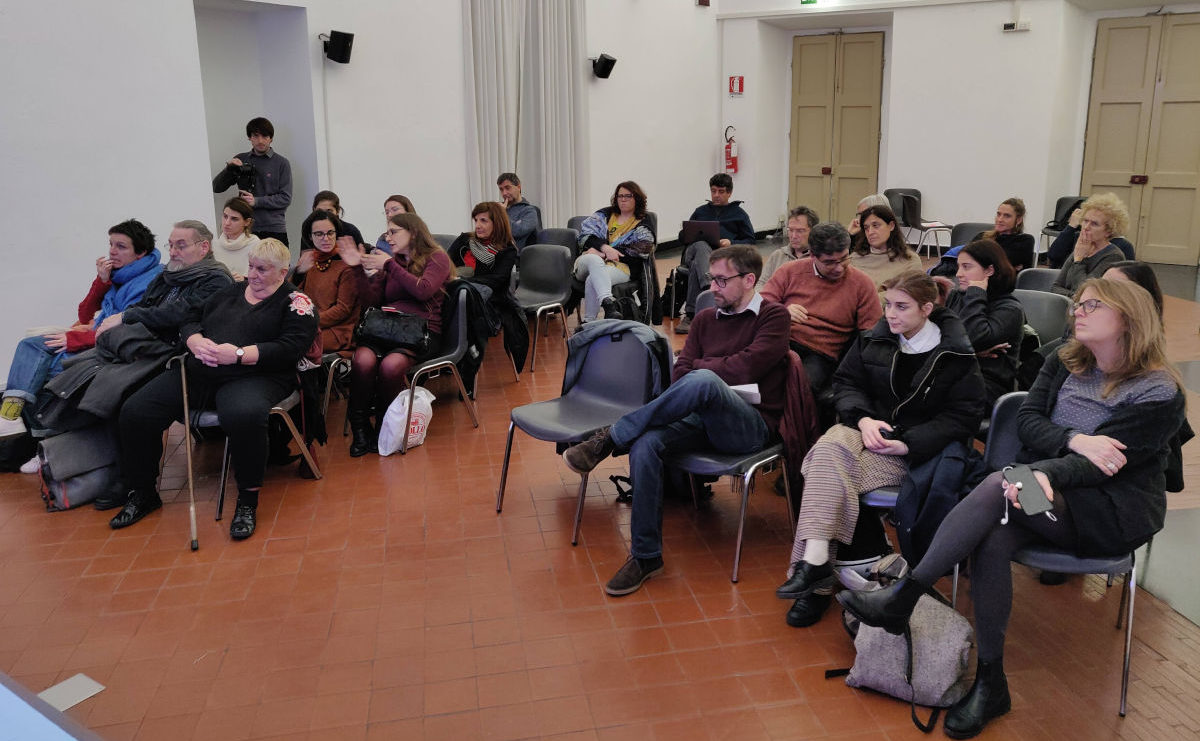 The Open Vicoli project was awarded a significant amount of funding by Compagnia di San Paolo, thanks to its Open Community competition. From February 2019 to July 2020, this has paved the way for eighteen months of audience development and engagement work in the controversial Via Prè, Via del Campo and Via della Maddalena areas of Genoa. We are currently two thirds of the way through, the network can be described as consolidated and is still continuing to grow, with thirty parties involved now, and the network’s co-designed activities are in full swing.

The next key moment for Open Vicoli will be in the spring, when many of the projects, which until now have involved the beneficiaries in activities behind closed doors, will be showcased to the city through a series of public events.

However, the Vicoli network is not wasting time. It is looking ahead to the end of these eighteen months of activity and is starting to discuss matters and get organised so as to ensure the continuity and efficacy of this extraordinary social and cultural co-design experience, even after the funding from Compagnia di San Paolo has ended.

The general meeting on 29 January was devoted to this matter. The partners sat around three themed tables, although this time instead of planning new activities for the beneficiaries they talked about themselves, the network, its future and its potential. 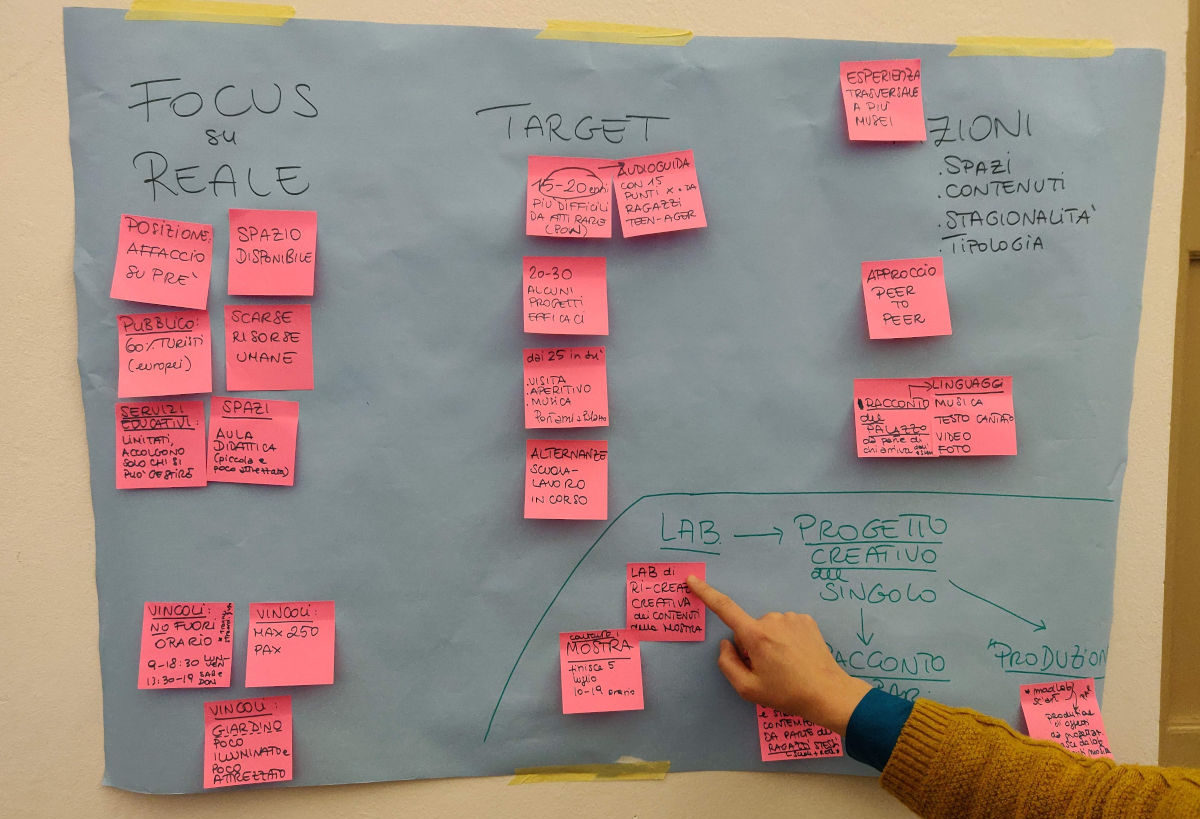 Working alongside the project leader, Cooperativa Sociale Il Laboratorio, BAM! helped to identify the priorities to be discussed during the general meeting and to organise the work tables. It also took part in the day itself, acting as a moderator and facilitator. The issues under discussion included the governance of the network, internal and external communication, sourcing and sharing resources, and how to involve the partners that had not yet had the opportunity to challenge themselves and contribute to the co-design process with the other network partners (first and foremost, Il Palazzo Reale di Genova).

It was a day of intense and crucial work, which shows how the Open Vicoli project has succeeded in generating real interest and demonstrates the partners’ firm intention to carry on working as a network centred around sharing and co-design.

You can read about the project in greater detail here.