BAM! is developing a process that will help to identify content and themes that can be used to promote the identity of a Genoa neighbourhood and pinpoint its requirements

It forms part of a regeneration process that has already been underway for some years now in the Vicoli area of Genoa. This process aims to boost the area’s  revival, promote its social, historical and cultural qualities and convey a system of values and meanings that find a symbolic figure in Don Gallo.

Don Gallo, a street preacher who founded and led the San Benedetto al Porto community, is a symbolic figure for the city of  Genoa, so much so that the largest square in the Prè neighbourhood was named after him. He built up an archive that contains invaluable historical and cultural records, comprised of 4000 paper documents (correspondence, diaries, booklets, notes, writings), around 1000 photographs, 560 audio cassettes and video footage, all dating from 1968 to 2003. This legacy has recently been reorganised and represents a key resource for the construction of a story able to convey the positive values (tolerance, hospitality, respect for minorities, social integration, the fight against discrimination) that can be used to counter the issues that affect the district.

The “Don Gallo e la città vecchia” project aims to use the documents from the Archivio Don Gallo to create a story in many voices, giving an entire neighbourhood the opportunity to speak by using specific planning and communication tools. BAM! has been involved since the development phase and the creation of proposals and content, following it all the way through to its implementation.

It is constructing a participatory planning process, targeted at the local residents and stakeholders in the neighbourhood. Thanks to the activity (preliminary meetings, workshops, feedback opportunities) of participants brought together around two parallel work tables, the process will make it possible to identify problems and potential responses to the district’s needs. It will also work on stories and content that can give visitors and tourists a different and more positive impression of the Old Town. 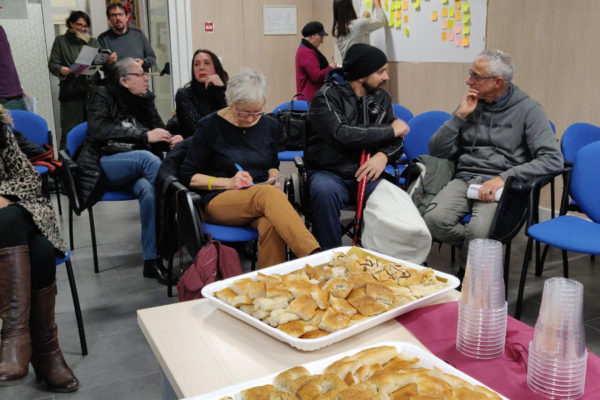 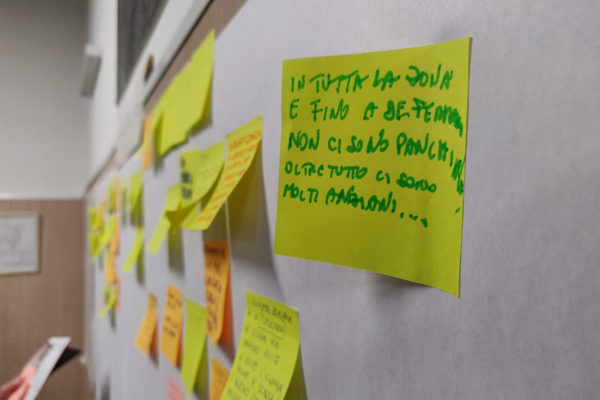 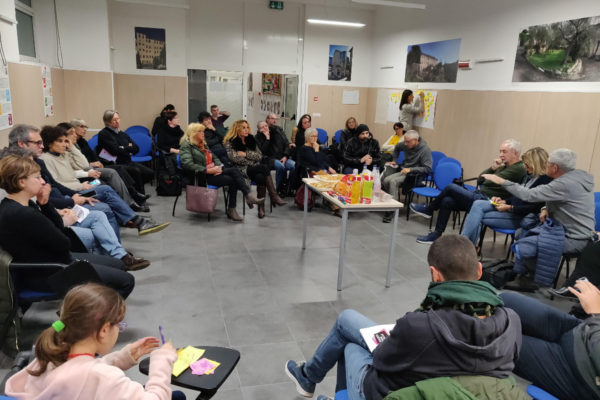 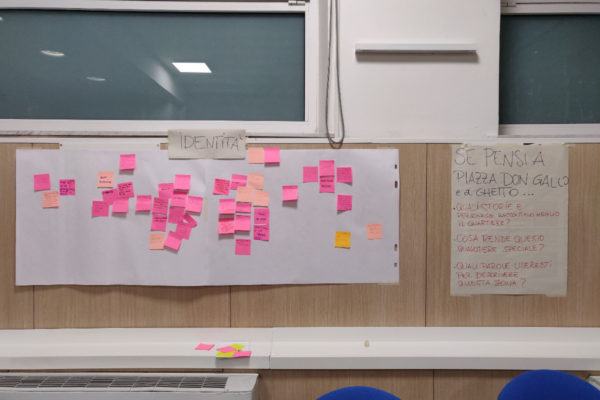 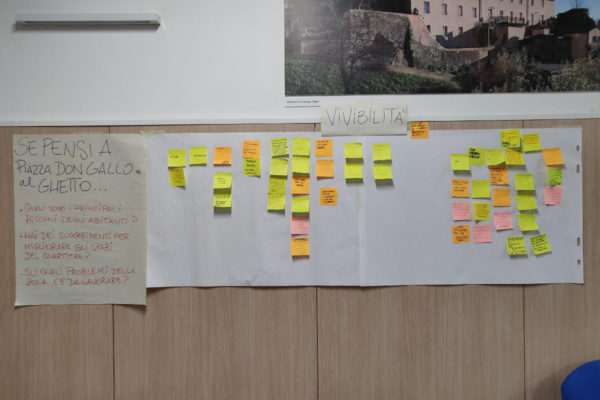 A participation project for the former Carmine church