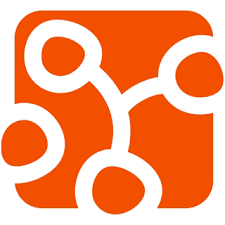 ArtLab is the space where professionals, public and private administrators, artists and financial backers can come together to discuss changes in the cultural sector. Artlab has been organised by Fondazione Fitzcarraldo since 2006.

Fondazione Fitzcarraldo felt the need to illustrate Artlab on a live basis in 2011, partly due to the fact that the conference moved from Turin to Lecce that year. It wanted to boost participation using web 2.0 tools

Following on from the logistical support it provided to the 2010 edition in Turin, BAM! joined forces again with the Fitzcarraldo team in 2011, entrusted with the task of supporting live communication during the conference week. It worked on social networking, microblogging, and photo and video interviews with participants in order to illustrate Artlab 2011 and create interaction opportunities for those unable to travel to Lecce.

Performing Gender: the website for the second edition is online