The Comune di Bergamo has planned and implemented a major regeneration project for the Parco della Malpensata, reviving its green spaces and building the “Gate” multipurpose centre. For years now, this urban area has been at the centre of actions designed to bring about change, experimenting with the US model of comprehensive community development. The “Parco Creativo della Malpensata” project developed by the Cooperativa Sociale Patronato San Vincenzo, the Comune di Bergamo and BAM! Strategie Culturali, co-funded by the Fondazione Cariplo, forms part of this context, putting forward an action plan targeted first and foremost at young people living in the area and, more generally, at the city of Bergamo as a whole.

The project objectives are: to turn the park and the “Gate” space within it into a cultural reference point for the Malpensata neighbourhood and to strengthen the network of cultural venues in the area, so as to actively involve more and more of the city’s young people. The park is no longer just an open space dedicated to leisure and play, but is also a centre for artistic expression and cultural production within the city, oriented towards inclusion and dialogue between different communities.

In March 2018, BAM! organised an audience development strategy planning and fine-tuning workshop with a view to bringing participants and those running the space into line with the project objectives, encouraging the work group to come up with ideas for boosting the potential of the planned activities, and to identify the various target audiences and the activities for involving them on different levels.

The Festival Baleno – a key element of the project – took place in June 2018. This three-day event involved cultural initiatives open to everyone (theatre performances, film screenings, creative workshops, Parkour courses, etc.), some of which were based on ideas that emerged during the workshop in March.

During the Festival Baleno, BAM! carried out an audience survey using questionnaires (250 collected), which it then used to produce an analysis of festival visitors and their relationship with the Parco della Malpensata. The information that emerged was used by the event organisers to assess its achievement of its set objectives and to rethink future programmes.

In February 2019, at the end of the project, BAM! held a sustainability workshop during which it provided partners with training on funding options and methods for future initiatives after the closure of the project.

Following on from the success of the previous year and thanks to new sustainability opportunities, in June 2019 the Festival Baleno organisers launched a second edition of the event. BAM! took the opportunity to carry out a second audience survey (209 questionnaires collected), with a view to exploring potential developments in the audience make-up and in its relationship with the park. 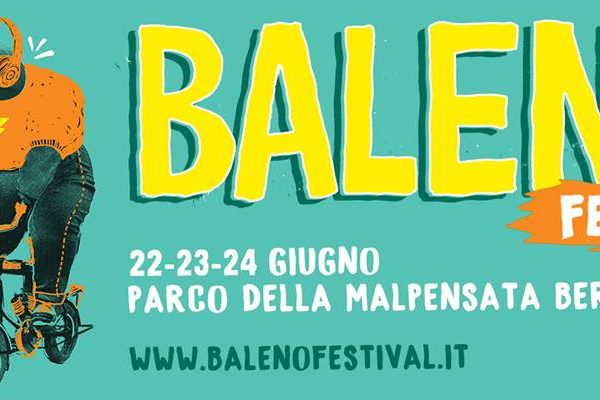 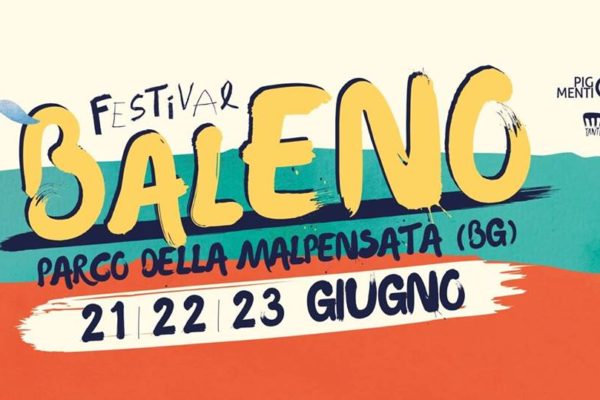 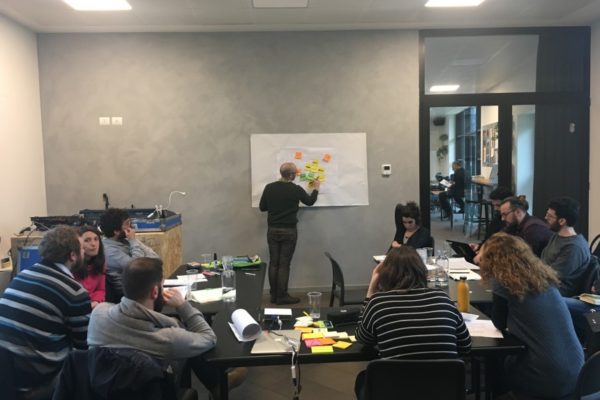 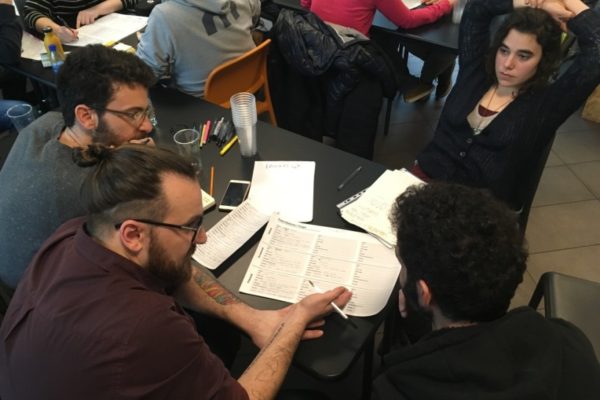 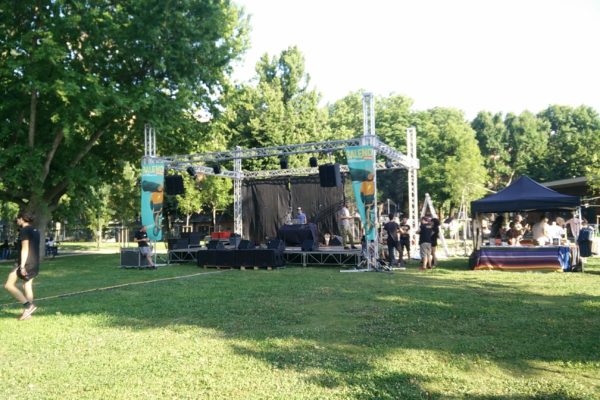 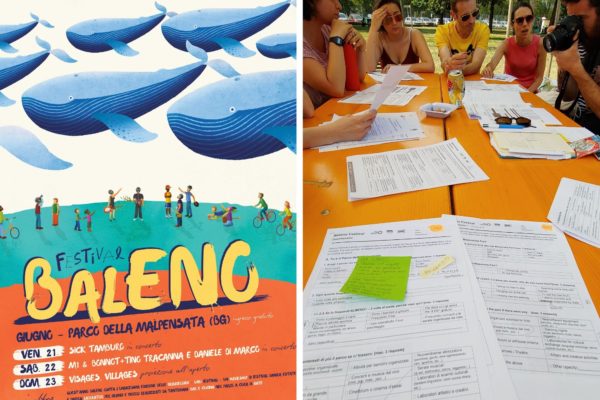